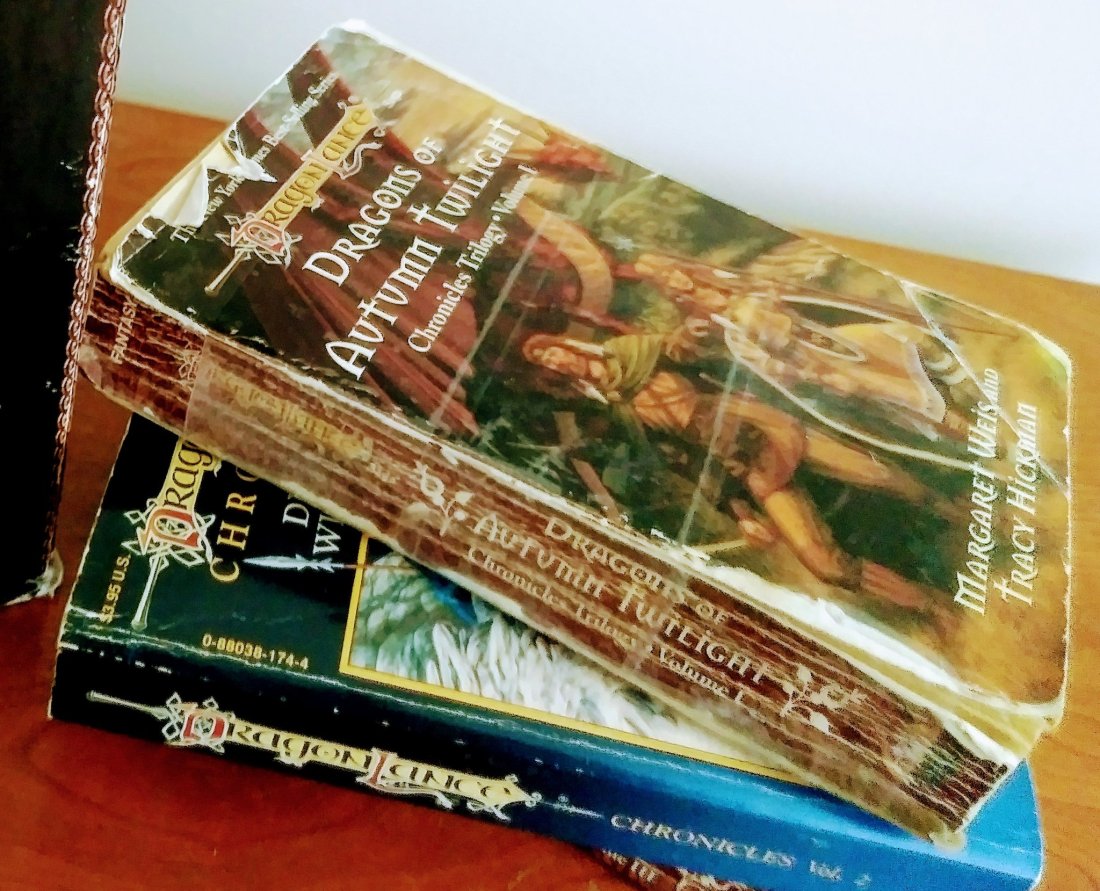 I was one of those kids who thrived on fairy tales. I never wanted the dragon to be defeated (because dragons are cool!), but I loved the adventure aspect, and the acceptance of the impossible. As I got older, books like St. George’s Dragon, and East of the Sun, West of the Moon, gave way to Anne McCaffrey’s Dragonriders of Pern, Jane Yolen’s A Diversity of Dragons, and Patricia C. Wrede’s Enchanted Forest Chronicles.

I’ve always been an advanced reader and around fifth grade or so, those books were replaced with things like Dracula and The Picture of Dorian Grey. I had no idea that fantasy books- the kind I liked- existed for adults too.

I stumbled across the Dragonlance Chronicles by Margaret Weis and Tracy Hickman when I was in sixth grade. Those amazing books with dragons, dwarves, mages, kender, and adventure aplenty, complete with complex, flawed characters. I immediately fell in love. I read those books to death.

One of the many wonderful things about the Dragonlance series is it’s huge. There are the Chronicles,  where I started. Then the Legends, and at least thirty other books written by several separate authors. The world is built so incredibly well that there are more stories to be told, and more characters to follow on adventures. The world of Krynn is fully developed. It’s so easy to insert yourself into those books and feel like you’re battling the Dark Queen, your own darkness, or even grasping for power.

These incredible books rekindled in me my love of the fantasy genre. I read Tolkein, Tad Williams, Holly Black, Sean Russell, R.A. Salvatore, Patrick Rothfuss, and so many others. I love them all.

I reread the Dragonlance Chronicle and the Legends at least once a year. I could probably recite them from memory by now. There’s something comforting about opening a book you love and know almost by heart. It’s like seeing old friends again. I would encourage you to read the Chronicles if you haven’t- even if you’re unsure at first. I can’t say enough how much I love these books. And I really hope that you find your own books that are as important to you, your own “Dragonlance”. After all, books are magic.

Life-long friends, they went their separate ways. Now they are together again, though each holds secrets from the others in his heart. They speak of a world shadowed with rumors of war. They speak of tales of strange monsters, creatures of legend. They do not speak of their secrets. Not then. Not until a chance encounter with a beautiful, sorrowful woman, who bears a magical crystal staff, draws the companions deeper into the shadows, forever changing their lives and shaping the fate of the world.

No one expected them to be heroes. Least of all, themselves. – Dragons of Autumn Twilight (the description on the back of the book)

If you’ve read the Dragonlance books, tell me who your favorite characters are. What other fantasy books should I read?

9 thoughts on “Where the Adventure Begins…” 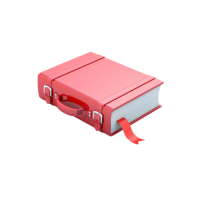 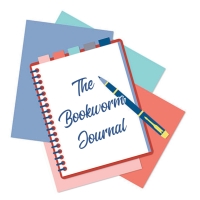 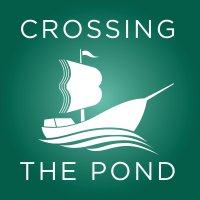