Skip to content
wittysarcasticbookclub On the Edge of Your Seat! Mysteries and thrillers, YA Mystery/Suspense December 30, 2018

Five years ago, when they were thirteen, Brynn and Mia’s best friend was murdered. Everyone thinks they did it, obsessed over a fictional world called Lovelorn. The thing is, they didn’t. In this book, Mia and Brynn decide to “go back to Lovelorn”, face their past, and try to discover what really happened.

This isn’t the sort of book I normally read. I have a very vivid imagination which means that thrillers can easily get to be too much for me. However, this was done in such a way that I was able to handle it. Not only that, but I was hooked. It’s much more than a who dunnit; it’s a study of human nature, and an examination of the many different facets of a person that the world doesn’t see.

I loved the way reality and a made-up world collided in the book as Mia, Brynn, and a few other characters tried to figure out the mystery. I was on the edge of  my seat, wondering whether the author would actually choose to divulge the answer, or leave me forever wondering.

The writing was skillful, weaving a story that was more about the survivors and how their lives were affected than about the murder in and of itself. That being said, there were a few difficult parts that I had to rush through: mainly, brief mentions of self-harm in two separate places, and a vague allusion to harassment.

I liked that the main reason the girls were suspects (aside from being the best friends) was that the murder matched one that they had described in a fan fiction they’d written; a fan fiction that no one else had read. I also thought the final few sentences in the book were flat-out brilliant.

All in all, while this isn’t a book I’ll reread, I did find it engrossing. I suggest it, but with the caveat that it does deal with some sensitive material. If you enjoy psychological thrillers, this is right up your alley. 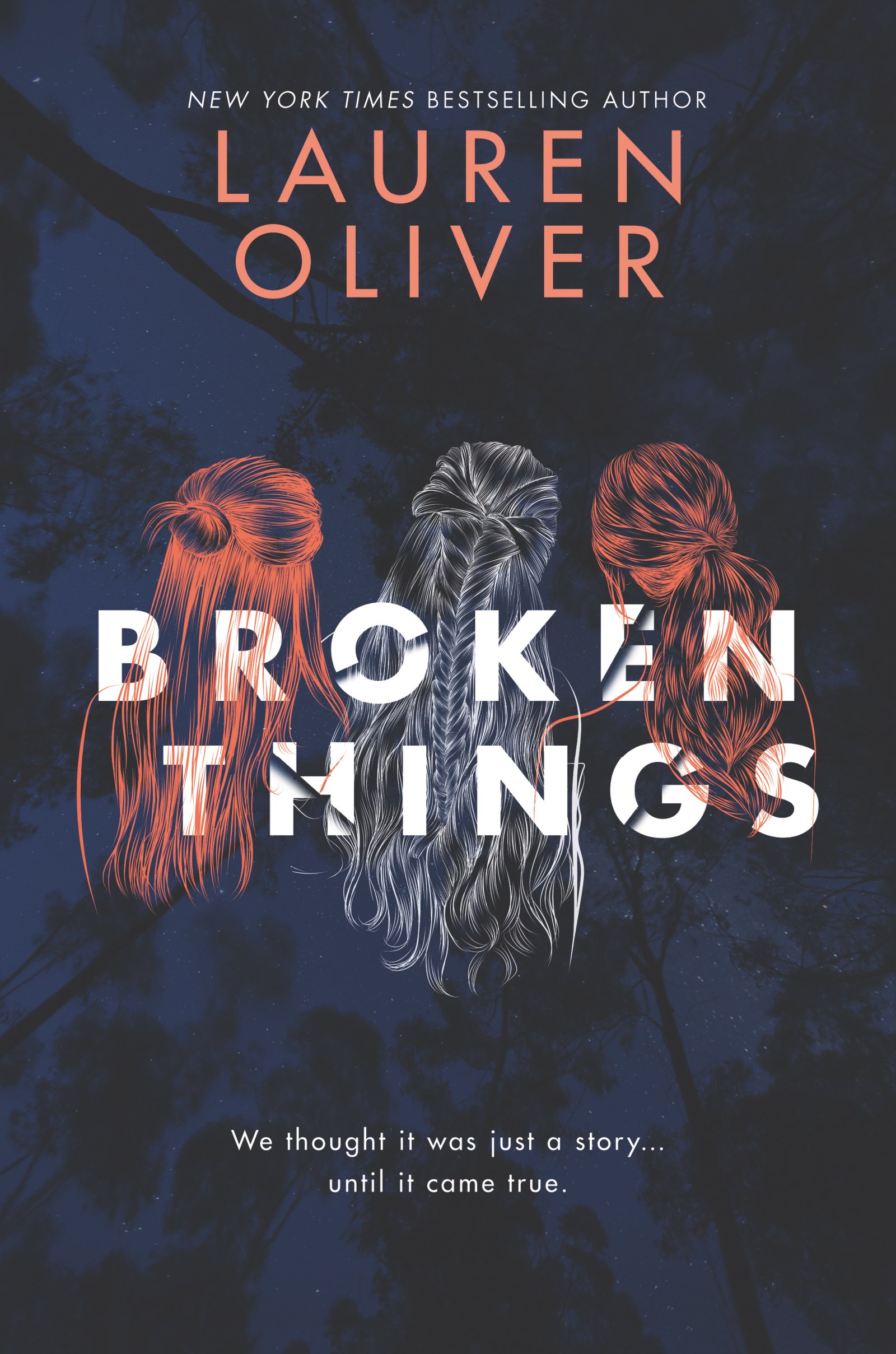