I’m not a nonfiction fan. At least, I haven’t read much nonfiction. I’m trying to branch out into more genres, and I’ve discovered something interesting: I like nonfiction. Not all of it, but I’ve read enough to say that, maybe, the genre deserves more of a chance. With that in mind, here are a few that I’ve thoroughly enjoyed:

The Professor and the Madman: A Tale of Murder, Insanity, and the Making of the Oxford English Dictionary by Simon Winchester

The Professor and the Madman, masterfully researched and eloquently written, is an extraordinary tale of madness, genius, and the incredible obsessions of two remarkable men that led to the making of the Oxford English Dictionary — and literary history. The compilation of the OED, begun in 1857, was one of the most ambitious projects ever undertaken. As definitions were collected, the overseeing committee, led by Professor James Murray, discovered that one man, Dr. W. C. Minor, had submitted more than ten thousand. When the committee insisted on honoring him, a shocking truth came to light: Dr. Minor, an American Civil War veteran, was also an inmate at an asylum for the criminally insane. (taken from Amazon)

This was absolutely engrossing. Prior to reading it, I had no idea how weird the genesis of the Oxford English Dictionary was.

A Gathering of Saints: A True Story of Money, Murder, and Deceit by Robert Lindsey

The yellowed manuscripts threatened the foundations of the Mormon Church, and the elders were willing to pay millions of dollars to suppress them. But the documents were fakes, and their brilliant forger committed double murder to hide his crime. The sensational case of the 1985 Salt Lake City bombings exposed a master plot to topple the powerful Mormon empire. (taken from Amazon)

Having grown up in Salt Lake City, I naturally found this engrossing, although the events in the book happened when I was too young to remember. I devoured this book. 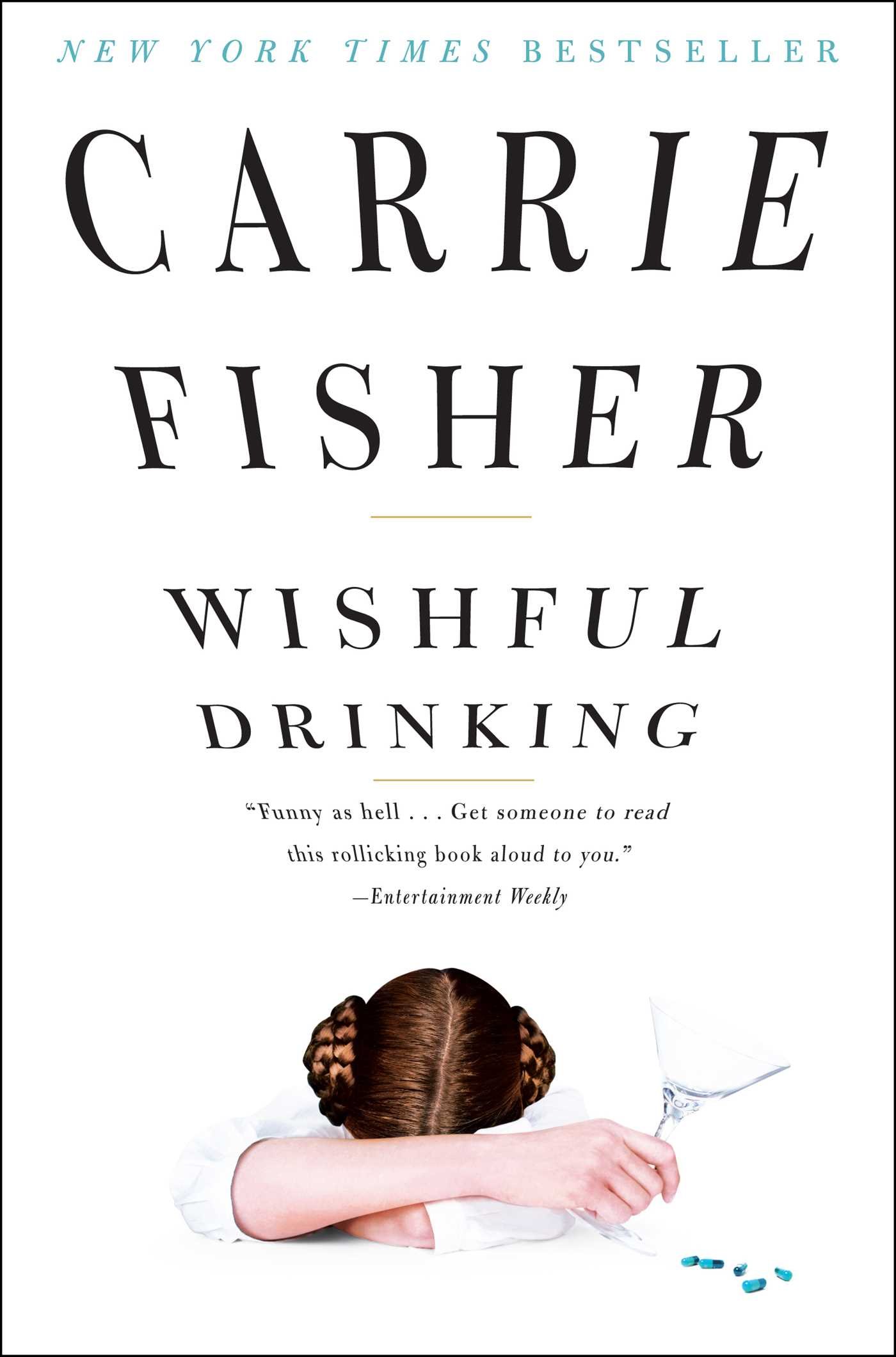 The bestselling author of Postcards from the Edge comes clean (well, sort of) in her first-ever memoir, adapted from her one-woman Broadway hit show. Fisher reveals what it was really like to grow up a product of “Hollywood in-breeding,” come of age on the set of a little movie called Star Wars, and become a cultural icon and bestselling action figure at the age of nineteen. (taken from Amazon)

This book is brilliant. Equally hilarious and inspiring, this meant even more to me because I was diagnosed with bipolar when I was in high school. She handled her mental illness with grace and more than a bit of humor.

Brain on Fire: My Month of Madness by Susannah Cahalan 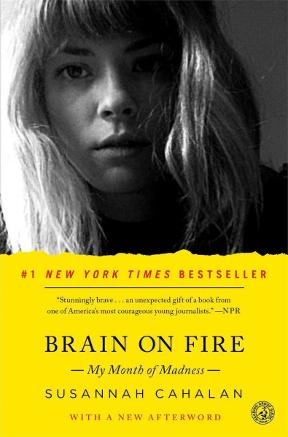 An award-winning memoir and instant New York Times bestseller that goes far beyond its riveting medical mystery, Brain on Fire is the powerful account of one woman’s struggle to recapture her identity.

When twenty-four-year-old Susannah Cahalan woke up alone in a hospital room, strapped to her bed and unable to move or speak, she had no memory of how she’d gotten there. Days earlier, she had been on the threshold of a new, adult life: at the beginning of her first serious relationship and a promising career at a major New York newspaper. Now she was labeled violent, psychotic, a flight risk. What happened?

In a swift and breathtaking narrative, Susannah tells the astonishing true story of her descent into madness, her family’s inspiring faith in her, and the lifesaving diagnosis that nearly didn’t happen. “A fascinating look at the disease that . . . could have cost this vibrant, vital young woman her life” (People), Brain on Fire is an unforgettable exploration of memory and identity, faith and love, and a profoundly compelling tale of survival and perseverance that is destined to become a classic.

I found this utterly engrossing. Due to her symptoms, at times the author relied on others to tell what happened simply because she didn’t remember. It was a very interesting read.

The Disaster Artist: My Life Inside The Room, the Greatest Bad Movie Ever Made by Greg Sestero and Tom Bissell

Nineteen-year-old Greg Sestero met Tommy Wiseau at an acting school in San Francisco. Wiseau’s scenes were rivetingly wrong, yet Sestero, hypnotized by such uninhibited acting, thought, “I have to do a scene with this guy.” That impulse changed both of their lives. Wiseau seemed never to have read the rule book on interpersonal relationships (or the instruc­tions on a bottle of black hair dye), yet he generously offered to put the aspiring actor up in his LA apart­ment. Sestero’s nascent acting career first sizzled, then fizzled, resulting in Wiseau’s last-second offer to Sestero of costarring with him in The Room, a movie Wiseau wrote and planned to finance, produce, and direct—in the parking lot of a Hollywood equipment-rental shop.

Wiseau spent $6 million of his own money on his film, but despite the efforts of the disbelieving (and frequently fired) crew and embarrassed (and fre­quently fired) actors, the movie made no sense. Nevertheless Wiseau rented a Hollywood billboard featuring his alarming headshot and staged a red carpet premiere. The Room made $1800 at the box office and closed after two weeks. One reviewer said that watching The Room was like “getting stabbed in the head.”

The Disaster Artist is Greg Sestero’s laugh-out-loud funny account of how Tommy Wiseau defied every law of artistry, business, and friendship to make “the Citizen Kane of bad movies” (Entertainment Weekly), which is now an international phenomenon, with Wiseau himself beloved as an oddball celebrity. Written with award-winning journalist Tom Bissell, The Disaster Artist is an inspiring tour de force that reads like a page-turning novel, an open-hearted portrait of an enigmatic man who will improbably capture your heart. (taken from Amazon)

Tommy Wiseau is the most fascinating, mysterious person I’ve ever had the extreme pleasure to read about. This book is fantastic! After you read the book, look him up on YouTube and watch some clips of him acting. Just…Oh, man.

There you have it. If, like me, you don’t read much nonfiction, I suggest you give it a go!