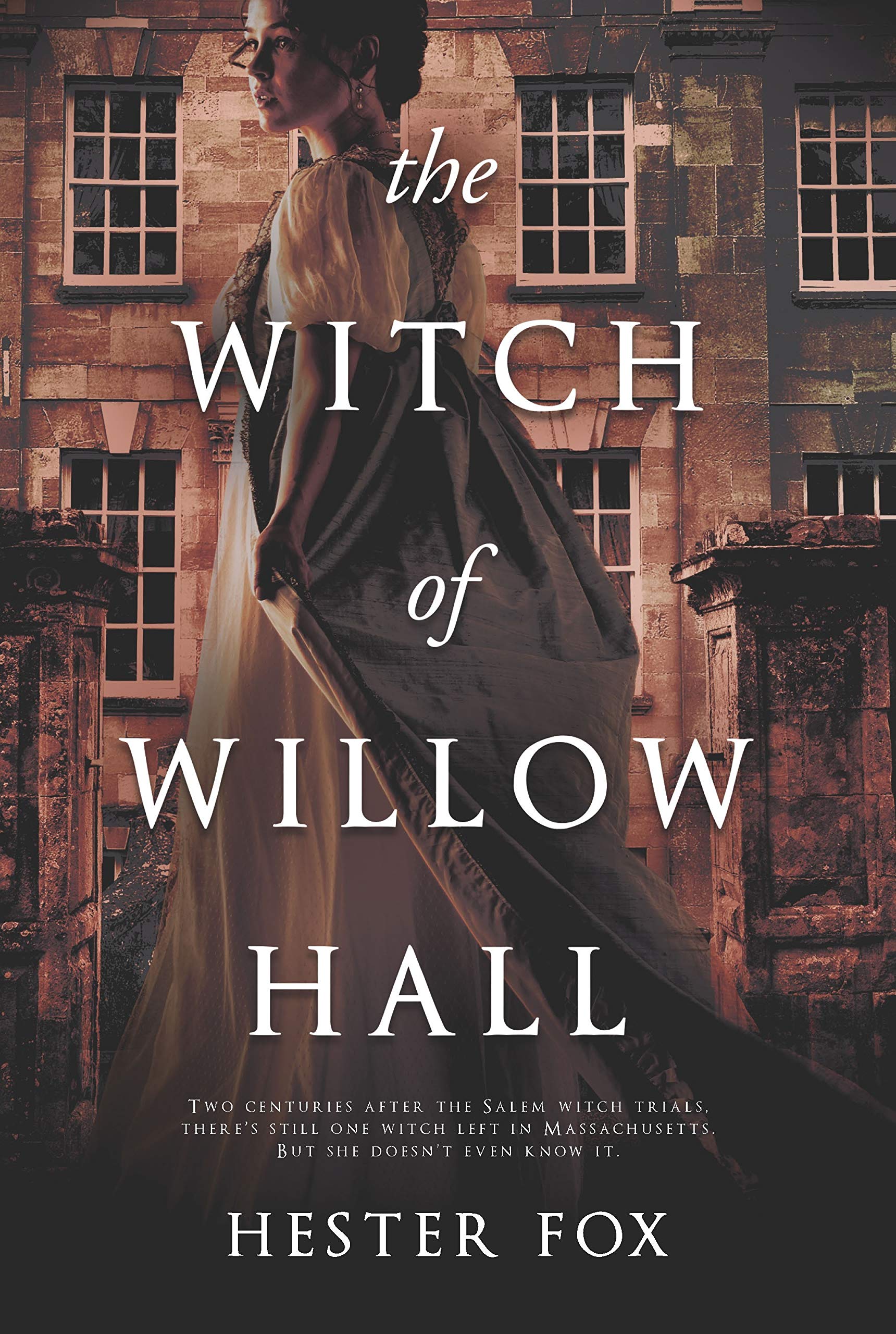 Um…this is going to be a rather convoluted post, simply because this is a book genre that I don’t normally read. I’m trying to read outside my comfort zone this year. It’s going to make for some interesting reviews.
In the 1820’s The Montrose family leaves Boston, amid a scandal, to move to Willow Hall, a big house in the country. The family consists of the parents, the oldest son (whom we never meet), and three daughters; Catherine, Lydia, and Emmeline. The story is told from the point of view of Lydia, the middle daughter.

What is described as a ghost story is actually a family drama, with a large dose of romance added in. That is far from the usual type of book I read, so I can’t really compare it to others in the same genre. But maybe that’s a good thing?

The author is very skilled at creating an eerie atmosphere, and the first few chapters were engrossing. Unfortunately, the ghost story aspect ended up being left by the wayside in favor of relationship drama and romance. The romance seemed to be going for a Pride and Prejudice vibe, so if you go for that sort of thing you might be jazzed. I honestly didn’t care about it at all, though.

I liked the youngest sister, Emmeline, and the leading man, John Barrett, but I couldn’t stand either of the oldest sisters. It’s been a while since I’ve wanted to reach into a book and smack someone as much as I wanted to wallop Lydia. She had an irritating martyr complex that grated on my nerves. The oldest sister, Catherine, was selfish and narcissistic. There was never any explanation for the reason she was that way, so she came across as a very underdeveloped character.

There were some parts of Catherine’s storyline that were very difficult for me to read about. I don’t want to give anything away, but be aware there is some serious unpleasantness throughout the book.

If you enjoy period romance, including longing glances, misunderstandings, and “propriety be damned”, then this book is for you. There is a review on the back of my copy of the book that compared it to Kate Morton’s works. I quite enjoyed The Clockmaker’s Daughter by Morton, so I would suggest you read that as well (or, dare I say, instead?).

Have you read this? What are your thoughts on it?

6 thoughts on “The Witch of Willow Hall by Hester Fox”