Wow! This book was phenomenal! I went into it hoping for a new fantasy with an old school fantasy feel (I’ll explain more about that, I promise), and I was not disappointed. It surpassed everything I hoped for.

Here’s a very simplified take on the premise of this book: Veronyka and Val are sisters, eking out a living with only each other to rely on. They’ve been raised on stories of phoenix riders and fierce queens, though their time has passed after a long war. Since then, there have been mutterings of remnants of the Phoenix Riders hiding out and trying to rebuild their diminished numbers.

After Val does something completely horrible, Veronyka leaves her, and disguises herself as a boy in order to join the ranks of the phoenix riders and-hopefully- become one herself.

That is a very basic blurb. There is so much more to this book and it’s all fantastic! There’s another fascinating story line that twists and turns throughout the book, related but separate. Phoenixes, wars, twists and turns-it’s all there.

When I mentioned an “old school fantasy” feel, I meant the sort that includes a hero learning to be who he/she is, magic, fantasy creatures, and a world fully separated from ours, where the fantastical is accepted and not questioned. This all exists within the pages of this book. Now, without further ado, it’s time to spew opinions:

First of all: phoenixes! How cool is that? I’m a sucker for fantasy creatures written well, and these are. In fact, everything about this book is well written. Each character is fully developed and important in some way. There are no “red shirts”, there just to bite the dust. In fact, they’re all so well written that I’m having a hard time deciding who my favorite character even is.

Another thing that I loved about this book is the way it told a very realized history of its world, including wars, betrayals, and belief systems, without ever feeling like it was dragging. It was woven in so well with the main plot line that it just felt natural to be learning so much about this world. There’s also a timeline and glossary at the back of the book, which is awesome.

This book builds slowly, investing time in making you actually care about what happens with these characters. It’s never boring, though, and once it gets going, it really gets going. So much happened so quickly that I was on the edge of my seat for the last quarter of the book.

I can’t think of a single thing about this book that I didn’t like. There is absolutely nothing I would change at all. Well- maybe I’d have the sequel be released already so I don’t have to wait…the agony that can only be caused by a good book. 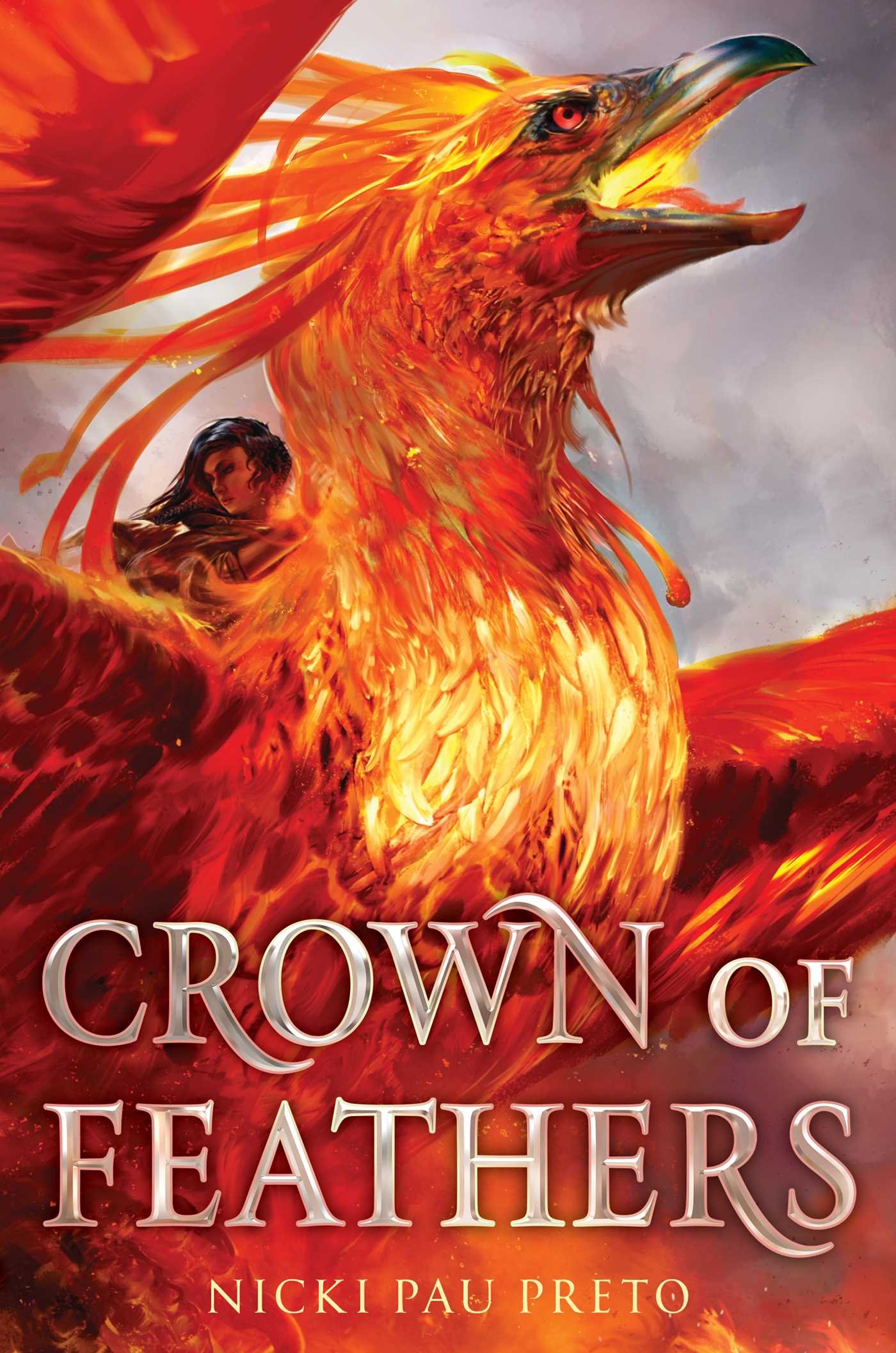 6 thoughts on “Crown of Feathers by Nicki Pau Preto” 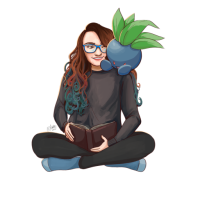