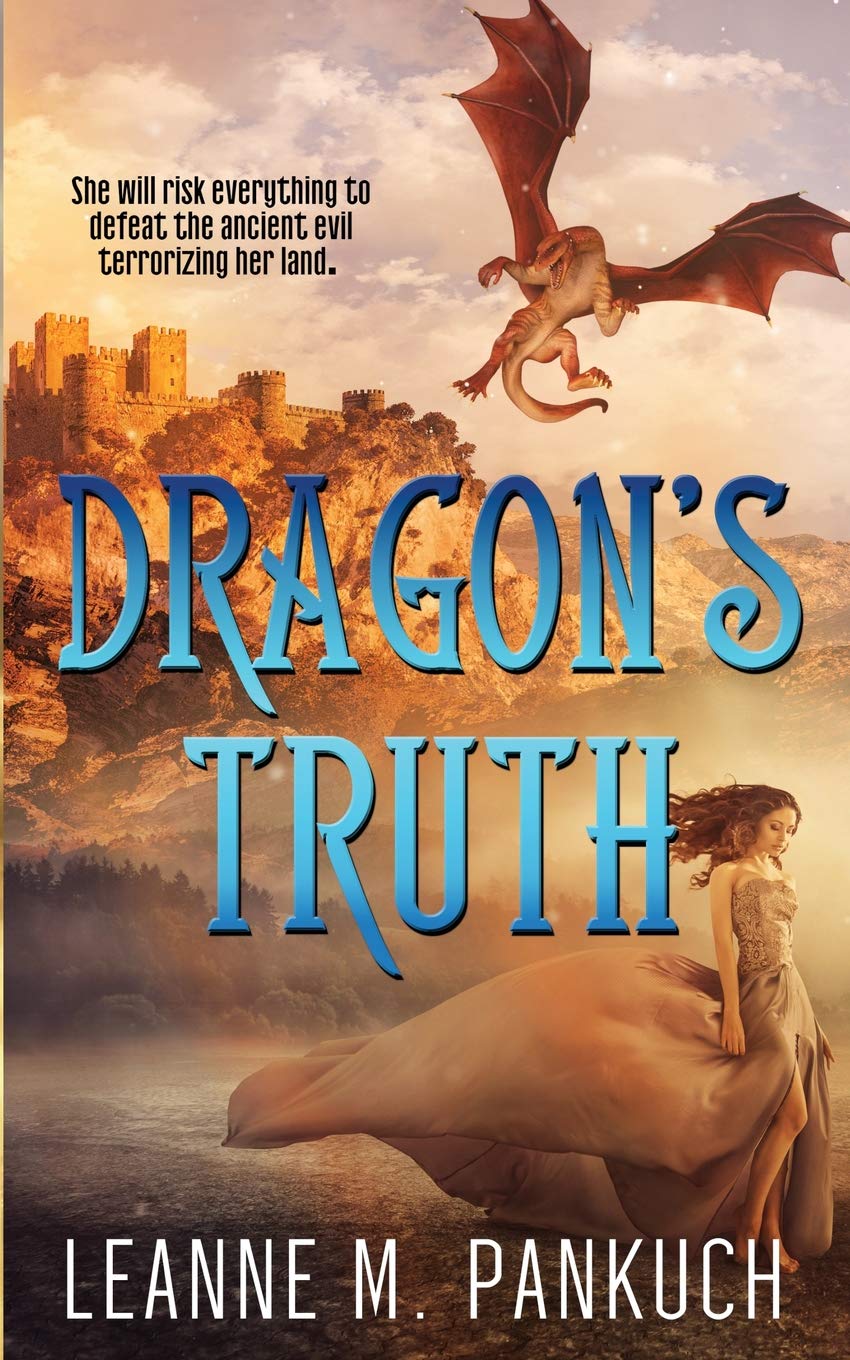 Follow Witty and Sarcastic Bookclub on WordPress.com
The Bookwyrm's Guide to the Galaxy
My Heart is Booked Blog

sharing my love of all things fiction

My little corner to talk about books

My journey as a dog mom and book worm...

Reading is your safe place in an unsafe world