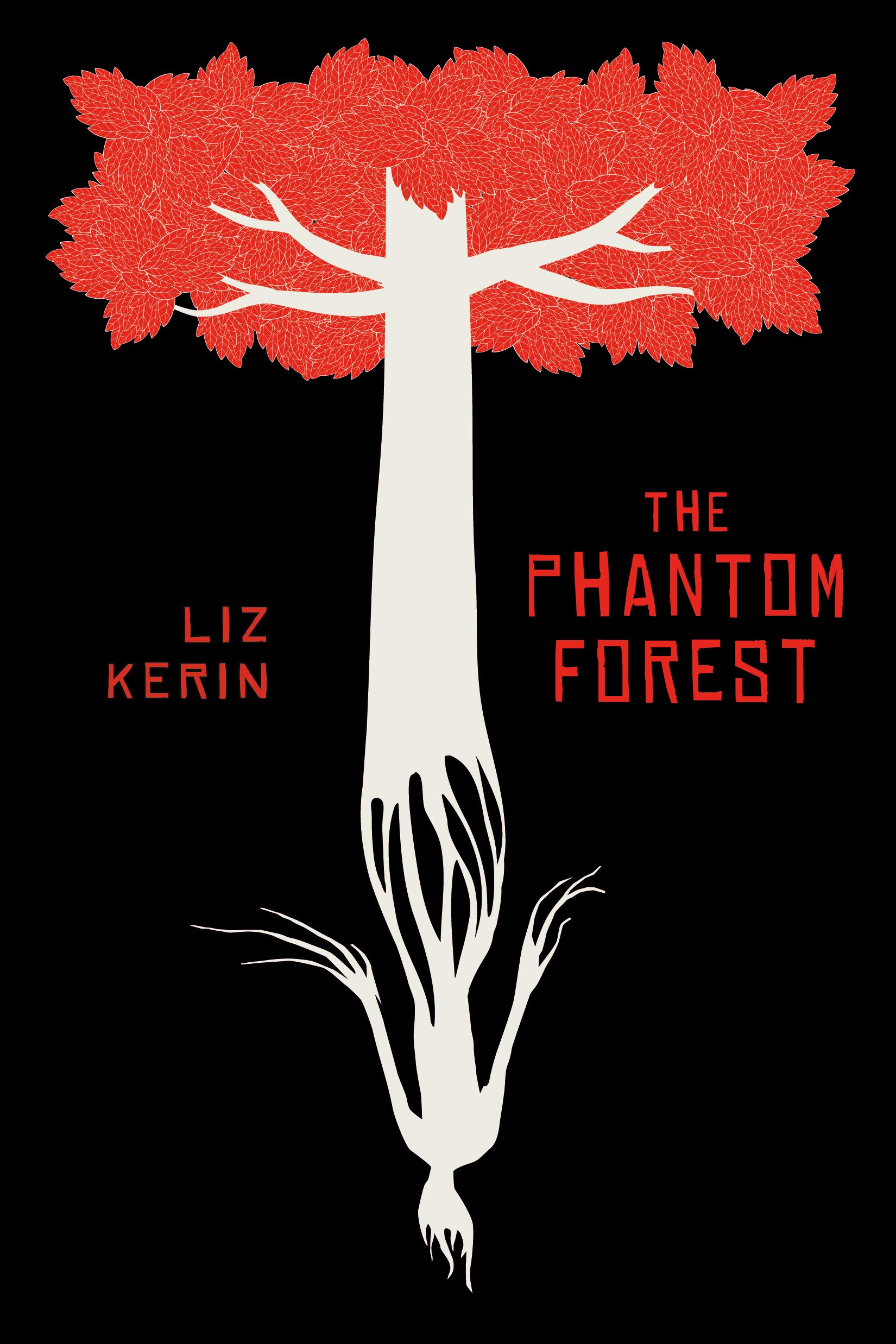 Every tree in the sacred Forest of Laida houses a soul. Though each of those souls will return to the mortal world for many future lives, not all of them deserve to.

Seycia’s father told her this story as a child―a story of the most holy place in the Underworld, The Forest of Laida, where all souls go to rest before embarking on a new life. But Seycia’s father is dead now, and his killer has put a target on her back.

After being chosen for her village’s human sacrifice ritual, Seycia is transported to the Underworld and must join forces with Haben, the demon to whom she was sacrificed. Together, they journey to the forest in the Underworld where all souls grow, in a quest to destroy the tree of the man who killed her. (taken from Amazon)

Thank you to Netgalley for providing me with this book, in exchange for my honest opinion. It will be available to purchase on July 16th.

I don’t know what exactly I was expecting, but it wasn’t what I got. And that’s a very, very good thing. This book was utterly engrossing, drawing me into a world both stark and fascinating.

This is a book to commit to. If you are looking for a quick afternoon read, this is not that book. This book has a slow-burning plot-line that was obviously incredibly well thought out. The descriptions were so amazing, and the pictures conjured in my mind were so  realistic and full of detail, I had to pause from time to time, just to let it all sink in.

It did take about five chapters for me to feel fully invested in the characters, but that was simply because there was so much that needed to be set up–and the time spent setting up the world, and the characters, as well as what motivated them- more than paid off.

It’s been quite a while since I’ve read a book that took place in any version of the underworld (Hell, Limbo, or what have you) but this was absolutely unique. I loved that Haben was as much a victim as Seycia was, only in a different way.

The characters were fascinating, the world dark and atmospheric, and the story itself went in completely unexpected directions. I highly recommend this book if you like your fantasy gritty and rich in detail.

5 thoughts on “The Phantom Forest by Liz Kerin – ARC Review”