Skip to content
wittysarcasticbookclub ARC, On the Edge of Your Seat! Mysteries and thrillers, Uncategorized August 20, 2019 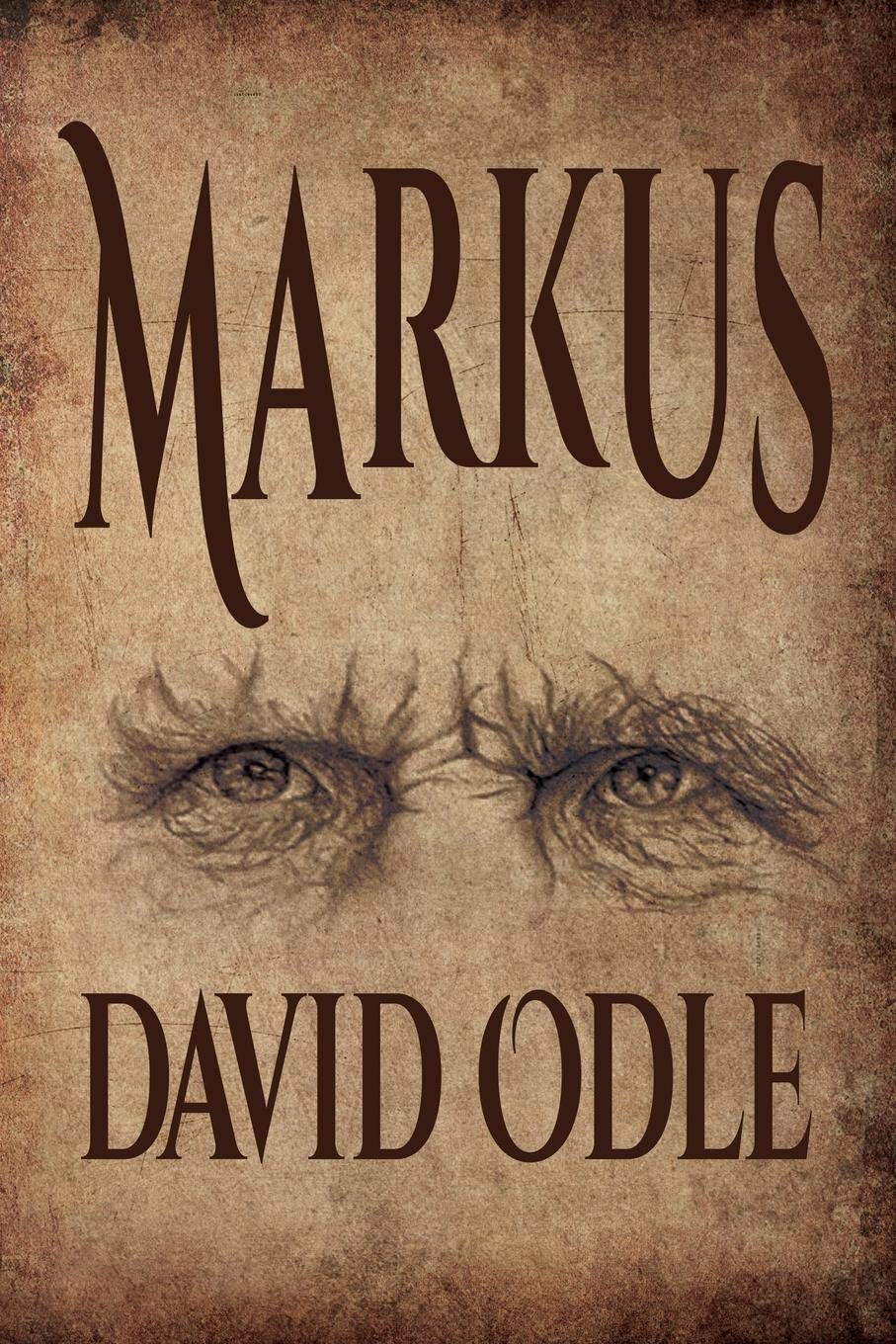 Markus Blue is one of the most powerful men alive. Fire from his hands can destroy armies and his battles are legendary. He is one of a rare breed called the warlock, one of the last of his kind and he is dying. But he must face one more battle, one more challenge or it will mean the end of the world as we know it. (taken from Amazon)

Thank you Netgalley for providing me with this book, in exchange for my honest opinion. This book is available now.

When I read the description for this book, I thought it would be a fantasy adventure, the sort that pits one against many. Instead, this book is a modern story that just so happens to also include vampires, werewolves, and a crotchety once-powerful old man. It was a blast.

The premise was simple: a big, bad vampire rampaging around, causing no end of trouble. Battles ensue. I loved it. It was so much fun! I enjoyed the daylight out of myself. This book pairs well with 90’s nostalgia and popcorn.

There wasn’t a lot of character depth, but with a book like this, there doesn’t need to be. It sounds like I’m just listing negative traits, but what would normally be considered a negative is actually a very good thing in this story. Markus was a fun character with a tough exterior, experience and power to back up his ego, and a hidden soft heart.

Every now and again I have one of those days where the only solution is to watch a movie like Blade. One that’s not heavy on the plot, it’s easy to tell the good guys from the bad guys, and there are cool sunglasses. Markus didn’t have the sunglasses, but in every other aspect it felt like a simple, fun vampire flick. Check it out!