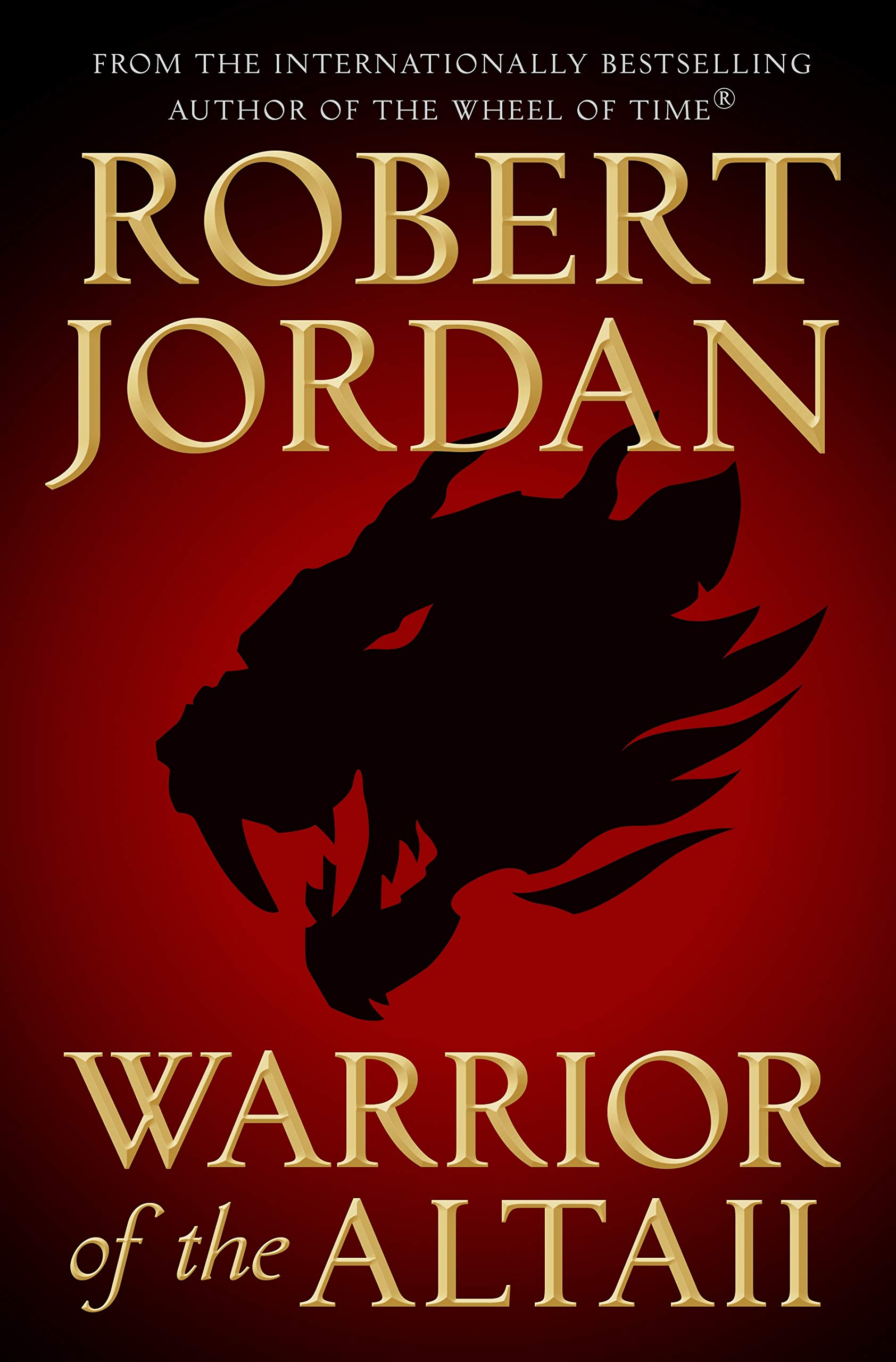 Draw near and listen, or else time is at an end.

The watering holes of the Plain are drying up, the fearsome fanghorn grow more numerous, and bad omens abound. Wulfgar, a leader of the Altaii people, must contend with twin queens, warlords, prophets and magic in hopes of protecting his people and securing their future. Elspeth, a visitor from another world, holds the answers, but first Wulfgar must learn to ask the right questions.

But what if the knowledge that saves the Altaii will also destroy them? (taken from Amazon)

The unthinkable has happened: I finally read a Robert Jordan book that I didn’t love. Be on the lookout for flying pigs and hell freezing over. That being said, the book is still good. It’s just not great.

I’m pretty sure that it’s simply that The Warrior of Altaii is Jordan’s first novel, so of course his books improved over time. The writing is still excellent- Robert Jordan is a master storyteller- but Wulfgar irritated me. It’s difficult to really fall in love with a book if the main character isn’t likable, and Wulfgar is not. Not even a little bit.

He complained, justifiably, over certain things that happened to him, but didn’t seem the least bit fussed when he or his warriors did the same to others. It was jarring and made me uncomfortable. There was also torture of a sexual nature which I just skipped over.

The use of prophecies to move pieces around in the story was clever and fascinating. My favorite thing about this book, however, is that I could see the bones of ideas that would come to define The Wheel of Time series. That alone made this book one worth reading.

I recommend reading it, but don’t judge Robert Jordan’s talent based solely on this book. It isn’t his best.

7 thoughts on “Warrior of the Altaii by Robert Jordan”