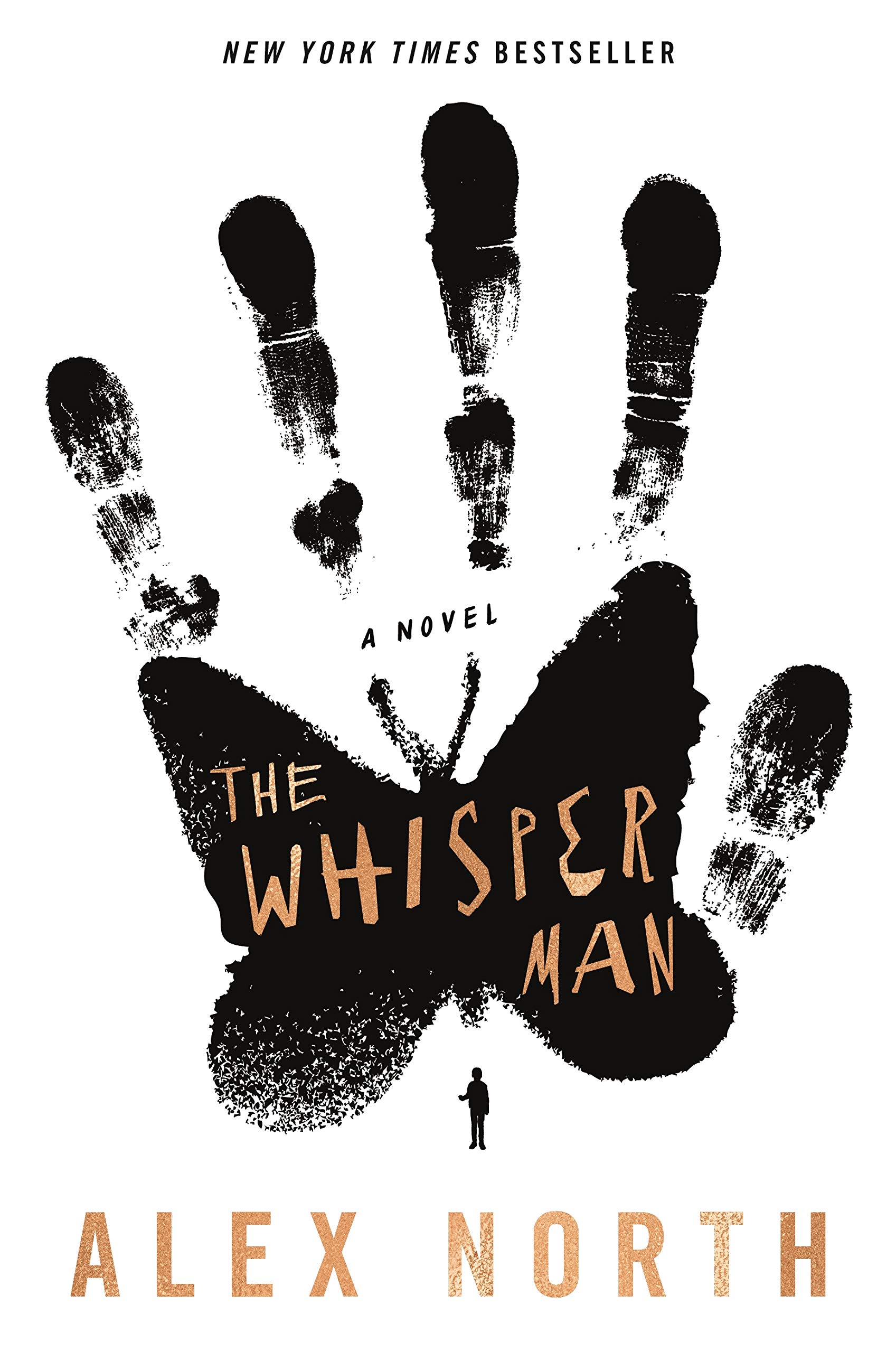 After the sudden death of his wife, Tom Kennedy believes a fresh start will help him and his young son Jake heal. A new beginning, a new house, a new town. Featherbank.

But the town has a dark past. Twenty years ago, a serial killer abducted and murdered five residents. Until Frank Carter was finally caught, he was nicknamed “The Whisper Man,” for he would lure his victims out by whispering at their windows at night.

Just as Tom and Jake settle into their new home, a young boy vanishes. His disappearance bears an unnerving resemblance to Frank Carter’s crimes, reigniting old rumors that he preyed with an accomplice. Now, detectives Amanda Beck and Pete Willis must find the boy before it is too late, even if that means Pete has to revisit his great foe in prison: The Whisper Man.

And then Jake begins acting strangely. He hears a whispering at his window… (taken from Amazon)

Yowza! First of all, thank you to all the bookbloggers whose posts brought this book to my attention. Your raves were not exaggerated. This book was chilling, but also surprisingly deep. Somehow, on top of making my pulse race, this book also touched me. That’s the mark of a good writer- the ability to make your readers feel.

As much as this book is a creepy thriller, it’s also about relationships, and how people deal with grief. All the characters were well-written. I liked Tom in particular. He was trying to hold himself together while being a good father to Jake, who was dealing with the loss of his mother in his own way. It felt very real, and his vulnerability was both heartbreaking and inspiring. Despite everything, he continued. It made him very likable.

This book’s pacing was brilliant. The author knew when to pause and draw out the creep factor, but he also knew when to pick up the pacing. By the end, things were hurtling along.

My only complaint is the whole “kid draws weird things” trope. I’ve hated that for years, ever since I saw it in The Ring movie. It seems a little overdone in thrillers and horrors. I guess “updating” it would be having the child build eerie things in Minecraft, which definitely wouldn’t have the same effect.

This is an excellent book, one that will stick with me. I highly recommend this creeptastic read!

7 thoughts on “The Whisper Man by Alex North” 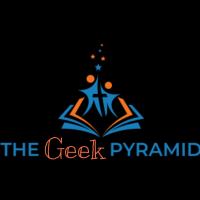 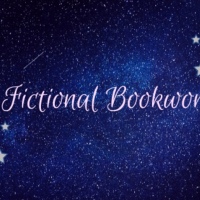