2 thoughts on “Dracul by Dacre Stoker and J.D. Barker” 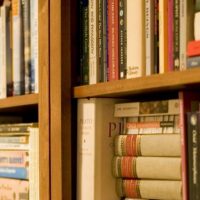 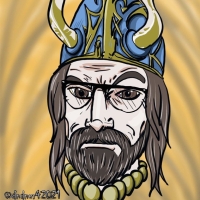