In the bleak northern crown of the world, war is coming . . .

Maniye’s father is the Wolf clan’s chieftain, but she’s an outcast. Her mother was queen of the Tiger and these tribes have been enemies for generations. Maniye also hides a deadly secret. All can shift into their clan’s animal form, but Maniye can take on tiger and wolf shapes. She refuses to disown half her soul so escapes, rescuing a prisoner of the Wolf clan in the process. The killer Broken Axe is set on their trail, to drag them back for retribution.

The Wolf chieftan plots to rule the north and controlling his daughter is crucial to his schemes. However, other tribes also prepare for strife. Strangers from the far south appear too, seeking allies in their own conflict. It’s a season for omens as priests foresee danger and a darkness falling across the land. Some say a great war is coming, overshadowing even Wolf ambitions. A time of testing and broken laws is near, but what spark will set the world ablaze? (taken from Amazon)

I received this book as winner in a contest, courtesy of the author and Dave at the Write Reads.

Bleak in some ways, yet utterly compelling, this book is a masterpiece. It’s unlike many other fantasies that I’ve read. Instead of a linear story, where I have an idea of where things are going, this felt more like a window into a world. The story was less important than the book as a whole, if that makes sense.

In this world, humans can shift into animal shapes. It feels very tribal, in that there are clans and each clan can shift into only one shape (that of the clan’s animal totem). Maniye is an exception. She’s the daughter of the Wolf clan’s chief, but her mother was of the Tiger clan. Maniye can shift into both forms. This is an ability she hides, only known to herself and her clan’s priest, who is most definitely not on her “side.”

Instead of discussing where the story goes, I’m only going to say that in many ways it’s a coming-of-age tale. Maniye struggles with her identity, her messed-up relationship with her father, and finding her place in the world. The fact that the world features shape-shifters, and many fights, is a benefit to the reader.

The strength in the writing, for me, comes down to the excellent world-building. While the characters and story are interesting, the world is engrossing. I loved reading about the different tribes and how their lifestyles varied from each other. I especially liked the Laughing Men. The idea was so original!

This book will not be for everyone. It’s not your usual fantasy. It’s stark and without fantastical frills (if that makes sense). It is, however, incredibly good.

I highly recommend this book to fantasy readers who like fully-realized worlds, and don’t mind slower builds.

3 thoughts on “The Tiger and the Wolf by Adrian Tchaikovsky” 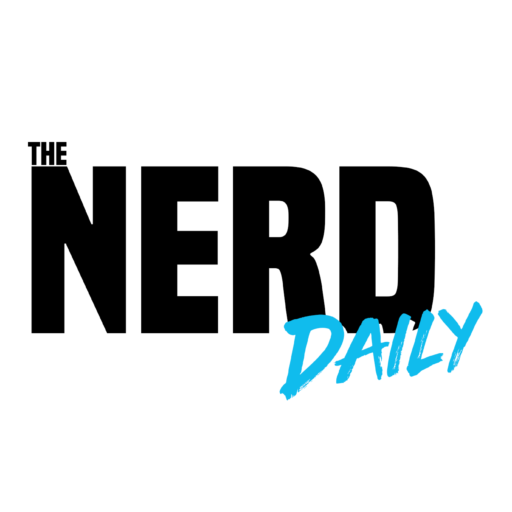 Travelling Through Words
The Mudworld Blog

On Reading and Writing... mostly.

Confessions of a YA Reader

Book blog. Mostly YA, but a little bit of everything.

The Joy of Reading