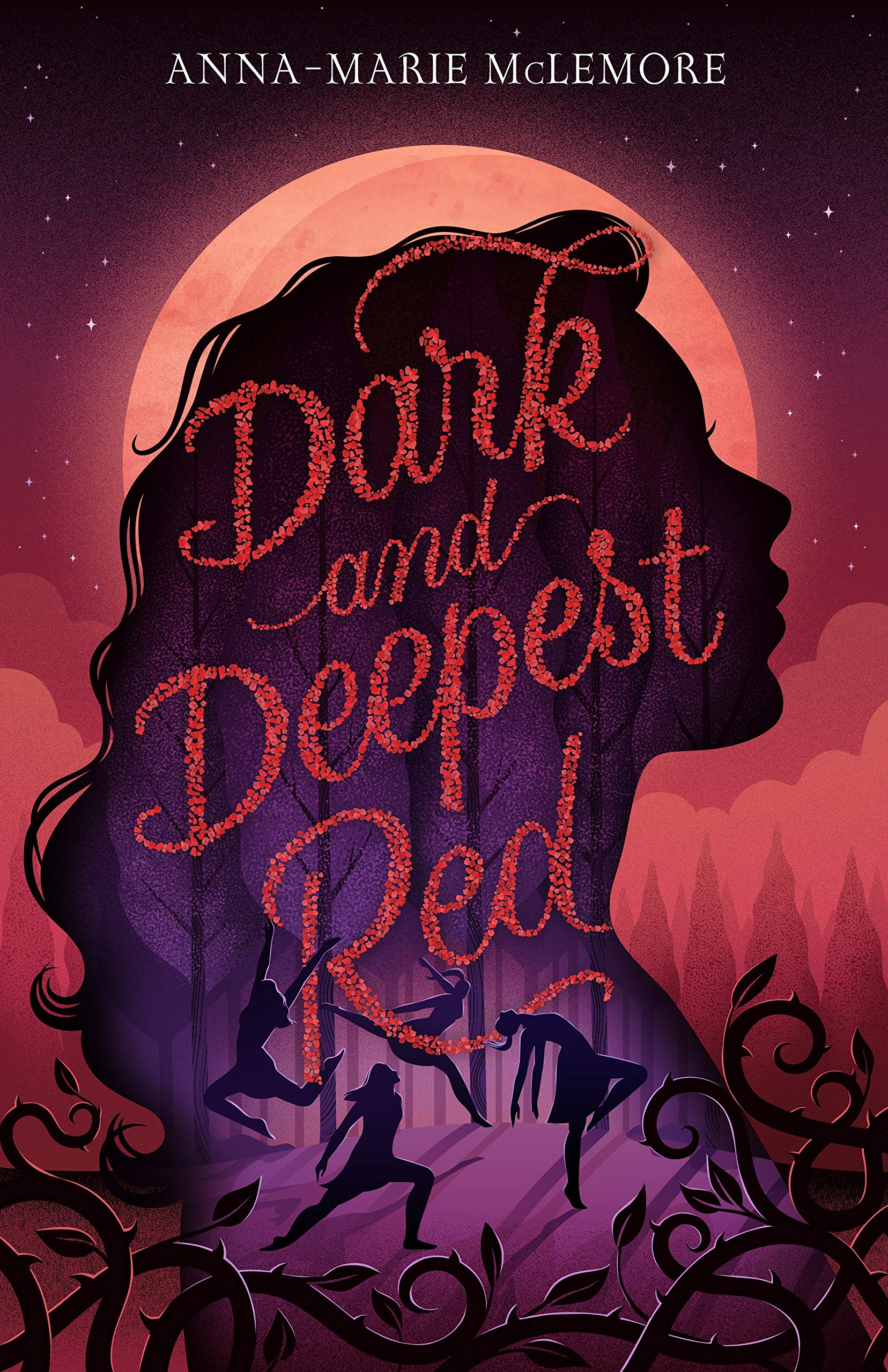 Summer, 1518. A strange sickness sweeps through Strasbourg: women dance in the streets, some until they fall down dead. As rumors of witchcraft spread, suspicion turns toward Lavinia and her family, and Lavinia may have to do the unimaginable to save herself and everyone she loves.

Five centuries later, a pair of red shoes seal to Rosella Oliva’s feet, making her dance uncontrollably. They draw her toward a boy who knows the dancing fever’s history better than anyone: Emil, whose family was blamed for the fever five hundred years ago. But there’s more to what happened in 1518 than even Emil knows, and discovering the truth may decide whether Rosella survives the red shoes. (taken from Amazon)

Here’s the thing: I love The Red Shoes. The original story that I know, for those who aren’t familiar, goes a little like this: there’s a girl who’s adopted by a rich family. She’s very spoiled and she thinks she’s all that and a bag of chips. She’s given a pair of red shoes, which only adds to her arrogance. After wearing them to church, despite being told not to, she’s cursed by an old man (I think who does the cursing varies). The curse is that, once she starts dancing, she won’t be able to stop (also, the shoes will superglue themselves to her feet). Of course, the inevitable happens. She even chops off her feet- which stay dancing in the shoes and bar her way into the church. Eventually she learns her lesson, prays for forgiveness for her arrogance, and her heart bursts. It’s a real upper. Deliciously morbid.

The Red Shoes  movie is more about an obsession with dance (the ballerina is performing the Red Shoes ballet). Think The Black Swan, but done first, with better acting and no sex stuff. It’s brilliant.

Since I love this fairy tale so much, I had to grab this retelling. However, I wasn’t feeling it. There are several reasons for this, although I’m sure at least a couple of them fall into the “it’s not you, it’s me” category.

First of all, the chapters are incredibly short. Because of this, it feels like small staccato bursts of storytelling and it didn’t give me a chance to connect with the story-line at all. I don’t necessarily want super long chapters in every book I read, but more than a few pages per chapter would have helped, doubly so because there were multiple points of view.

The first point of view was that of Rosella, who makes herself a pair of red shoes using fabric left from her grandparents. The shoes take hold of her and she can’t control herself or stop dancing. There wasn’t really all that much to her personality, however.

Emil was Rosella’s sort-of boyfriend. He knows the history of “the dancing fever” because his ancestors were in Strasbourg in the 1500’s when a mysterious mass hysteria (curse?) caused many people to dance uncontrollably until their hearts gave out. Because of this, he is the only one able to help Rosella.

The third point of view was that of Lavinia, a girl from the 1500’s who is blamed for the “dancing fever” that grips Strasbourg. She’s blamed because she’s different, which is what this book boils down to; accepting and celebrating diversity. It’s an important message, but not one I was wanting in my fairy tale retelling. It eclipsed the actual plot of the book and, because the book focuses so much on Lavinia being “different”, she’s not given much of a personality. She’s a plot device instead of a character and I feel like that was a real missed opportunity.

Anna-Marie Mclemore used colors to great advantage in telling her story, and was able to paint a vivid setting for the dance fever, but the story in and of itself never felt fully realized to me. It turns out I’ve read another book that this author’s written, and that one wasn’t my bag either. I think it’s just one of those things where my reading personality and her writing just don’t mesh.

I have a feeling this book will get good reviews and become very popular, but it most definitely wasn’t for me.

I do highly recommend watching the 1948 movie, however. It’s fantastic.

One thought on “Dark and Deepest Red by Anna-Marie McLemore”