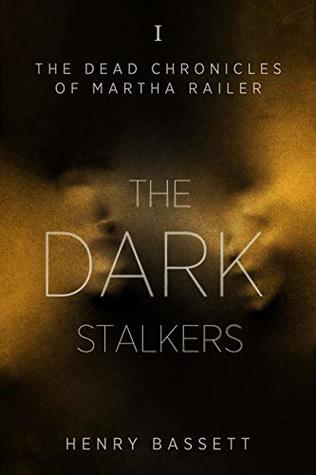 3 thoughts on “The Dark Stalkers by Henry Bassett”