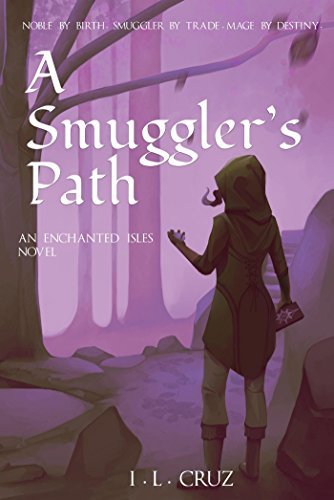 In Canto, magic is a commodity, outlawed by the elites after losing a devastating war and brokered by smugglers on the hidden market. But some know it’s more–a weapon for change.

Inez Garza moves through two worlds. She’s a member of the noble class who works as a magical arms dealer–a fact either group would gladly use against her. Neither know her true purpose–funding Birthright, an underground group determined to return magic to all at any cost.
But the discovery of a powerful relic from before the Rending threatens her delicate balance.
Inez’s inherent magic, which lies dormant in all the Canti, has been awakened. Now the Duchess’s daughter, radical and smuggler must assume another forbidden title–mage, a capital crime. This will bring her to the attention of factions at home–fanatical rebels bent on revolution, a royal family determined to avoid another magical war, her mercenary colleagues at the hidden market willing to sell her abilities to the highest bidder–and in Mythos, victors of the war and architects of the Rending.
Evasion has become Inez’s specialty, but even she isn’t skilled enough to hide from everyone–and deny the powers drawing her down a new path. (taken from Amazon)

Thank you to Rachel Poli at Bosky Flame Press for providing me with this book in exchange for my honest opinion. This book is available for purchase now.

This is the sort of fantasy that is a joy to read. It’s fun, fast-paced, and full of unique characters and a great history. I loved the way the author gave a bunch of history in the prologue, and managed to tell it simply and in a way that made the story seem even more intriguing.

Inez was an enjoyable main character. Her need to survive was often at odds with who she was, and I loved watching her character grow and evolve. While she was a strong character, she was strong in an atypical way. She’s not unfeeling, she doesn’t think she’s an island, and she doesn’t have a “chosen one” complex. It was refreshing.

The other characters in this book were equally enjoyable. I loved that Rowley is a talking dog. That just tickled me. I also liked the little nods I saw throughout the book: seeing “Jabberwocky” written is always fun.

It does take a bit of time to get going, but that setup is far from boring. The slower build-up gave me a chance to really get acquainted with I.L. Cruz’s world and showcased her excellent writing abilities. If my interest is kept during a slower beginning, I know the writer is talented.

This is the sort of fantasy that works well for pretty much any age group. It’s creative and fun. I recommend giving it a read!

6 thoughts on “A Smuggler’s Path by I.L Cruz” 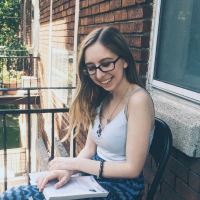 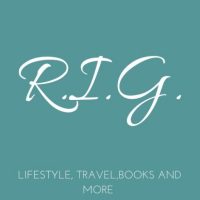