Skip to content
wittysarcasticbookclub Uncategorized, YA Fantasy, YA Fiction March 31, 2020 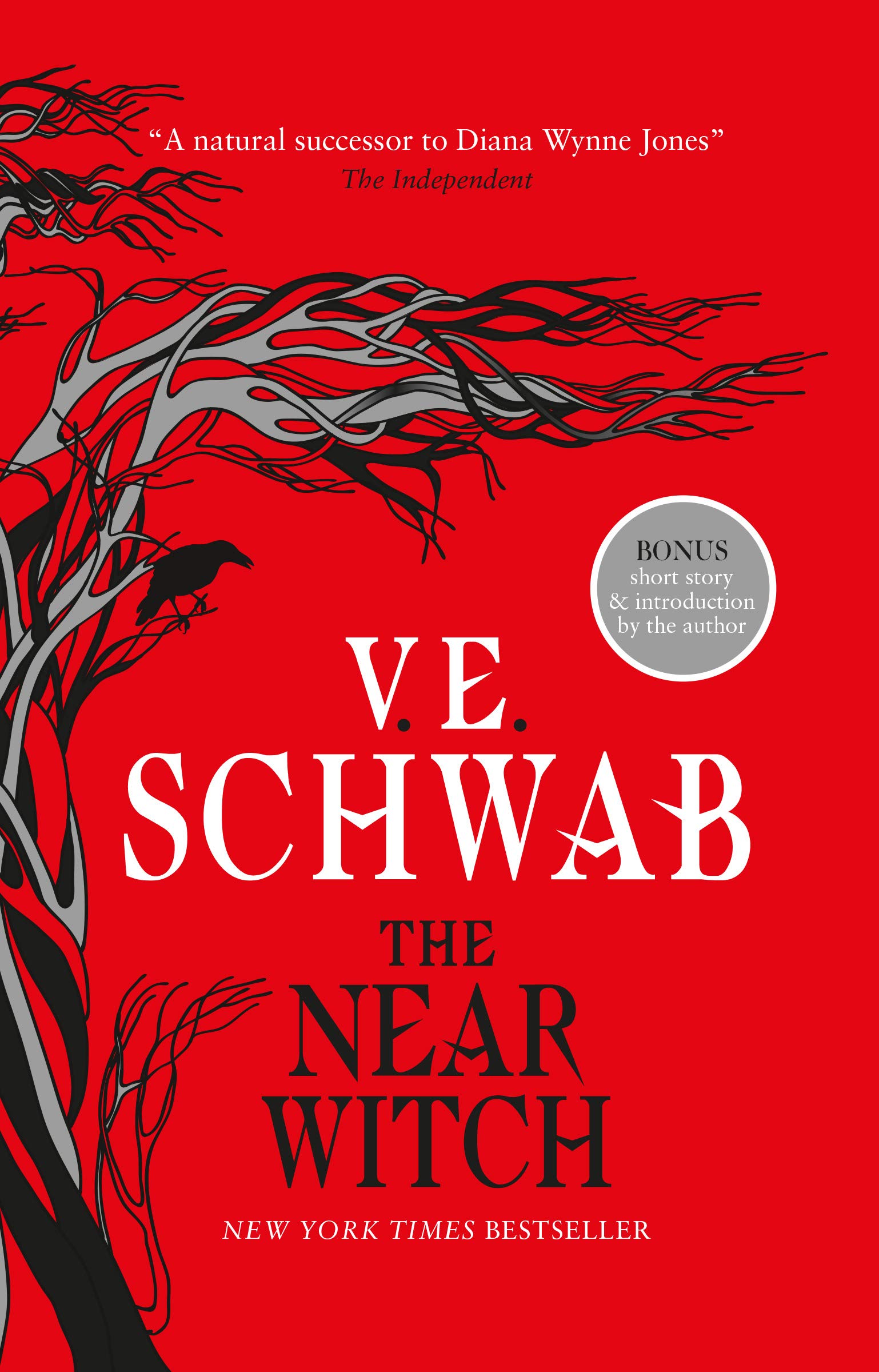 The Near Witch is only an old story told to frighten children.

If the wind calls at night, you must not listen. The wind is lonely, and always looking for company.

There are no strangers in the town of Near.

These are the truths that Lexi has heard all her life.

But when an actual stranger, a boy who seems to fade like smoke, appears outside her home on the moor at night, she knows that at least one of these sayings is no longer true.

The next night, the children of Near start disappearing from their beds, and the mysterious boy falls under suspicion.

As the hunt for the children intensifies, so does Lexi’s need to know about the witch that just might be more than a bedtime story, about the wind that seems to speak through the walls at night, and about the history of this nameless boy. (taken from Amazon)

I’d been planning on reading The Near Witch for the longest time, but it took me ages to actually get to it. I blame the less-than-memorable cover. I’m glad I finally got to the book: it’s a blast.

The tale takes place in a puritanical setting and follows Lexi. She is a teen who chafes at the restrictions put upon her gender and age. Her family lives in a very small town where everyone knows everyone. When a strangers shows up and children start disappearing immediately after, the townspeople decide the stranger is to blame. Lexi decides to learn, beyond a doubt, what’s happening and if the stranger is involved.

This book has a fun campfire story feel to it. It’s just eerie enough to raise the hair on your arms, while never crossing over into being full-fledged horror. Schwab was easily able to craft a compelling tale out of superstition, focusing just as much on the atmosphere as she does on the characters, to great effect.

One of the things I appreciated was that I could relate to both Lexi and her superstitious uncle. He meant well, but he was constrained by his position as town protector, as well as his fear. Lexi was spunky and headstrong. Her character didn’t grow all that much, instead being the constant in the story. However, it allowed other characters to evolve and develop in interesting ways.

This book was a quick read and I recommend this book to readers who are already fans of this author, as well as to anyone who enjoys a good spooky story.