Skip to content
wittysarcasticbookclub On the Edge of Your Seat! Mysteries and thrillers, Uncategorized April 4, 2020 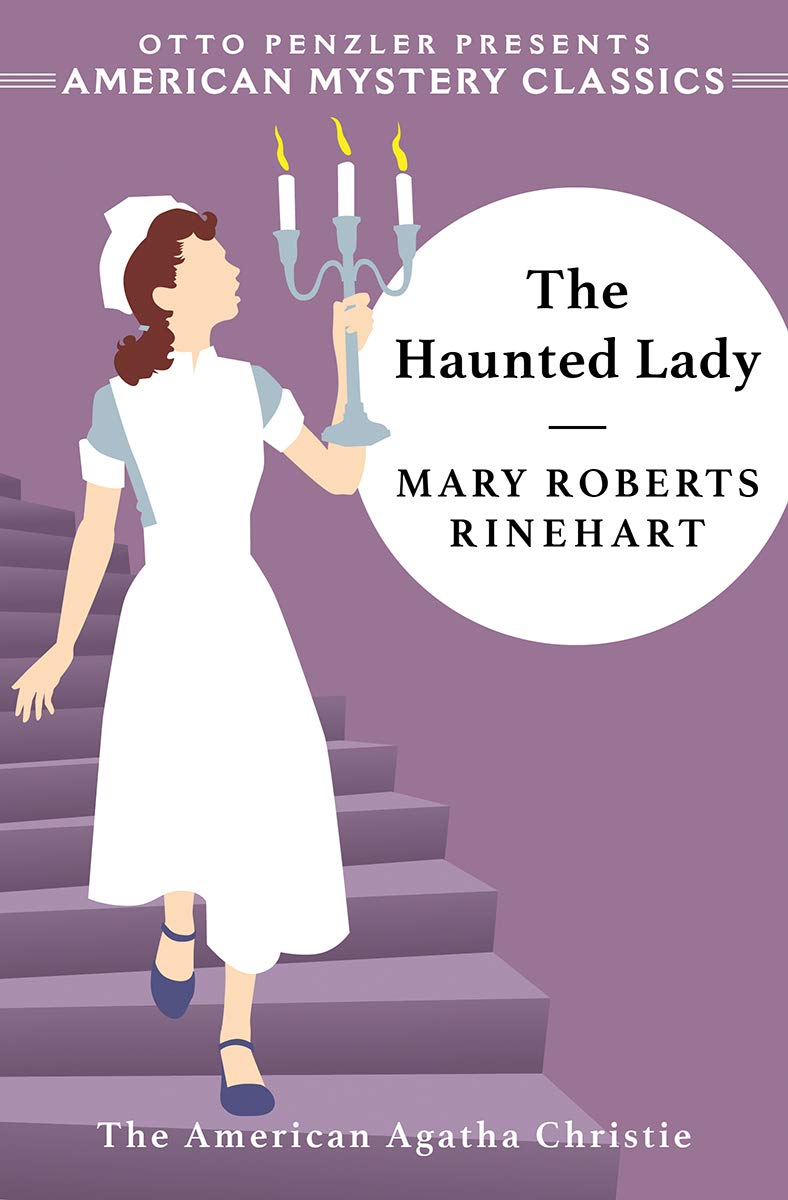 Someone’s trying to kill the head of the Fairbanks estate, and only her nurse can protect her.

The arsenic in her sugar bowl was wealthy widow Eliza Fairbanks’ first clue that somebody wanted her dead. The nightly plagues of bats, birds, and rats unleashed in her bedroom were the second indication, an obvious attempt to scare the life out of the delicate dowager. So instead of calling the exterminator, Eliza calls the cops, who send Hilda Adams ― “Miss Pinkerton” to the folks at the bureau ― to go undercover and investigate.

Hilda Adams is a nurse, not a detective ― at least, not technically speaking. But then, nurses do have the opportunity to see things that the police can’t, and to witness the inner workings of a household when the authorities aren’t around. From the moment Adams arrives at the Fairbanks mansion, confronted by a swarm of shady and oddball relatives, many of whom seem desperate for their inheritance, it’s clear that something unseemly is at work in the estate. But not even she is prepared for the web of intrigue that awaits her therein. (taken from Amazon)

To my chagrin, I have to admit that I hadn’t read any of Mary Roberts Rinehart’s writing before this year. The author’s name sounded vaguely familiar, but it was only recently that I heard her being called the “American Agatha Christie.” Of course, that little phrase made me curious.

Hilda Adams is a nurse with a sharp eye and good problem-solving skills. In this particular book, she’s asked by the police- who she’s worked well with previously- to stay nights with the wealthy, older Mrs. Fairbanks, who is convinced that someone is trying to kill her. Hilda reluctantly agrees, expecting nothing more than the paranoia of a lonely woman. Instead, she finds herself in the middle of a who dunnit, one that takes place within a locked room. I truly love locked room mysteries!

I thought the mystery itself was clever, and the author planted the clues along the way, so that- were I smart enough- I might have solved it on my own. Alas, I am not. Thankfully, Hilda was also on the case! The cast of suspects felt a little flat to me, however. I was hoping for more from them, as far as personality goes. I struggled to feel the sense of excitement or tension that I often find in Agatha Christie’s books. Hilda herself was fun to read, though. She was a no-nonsense sort, but she was also far from impervious to nerves.

I enjoyed the book, but I didn’t love it. It was a fun read, and a good way to pass some time, but I wasn’t blown away.

3 thoughts on “The Haunted Lady by Mary Roberts Rinehart”