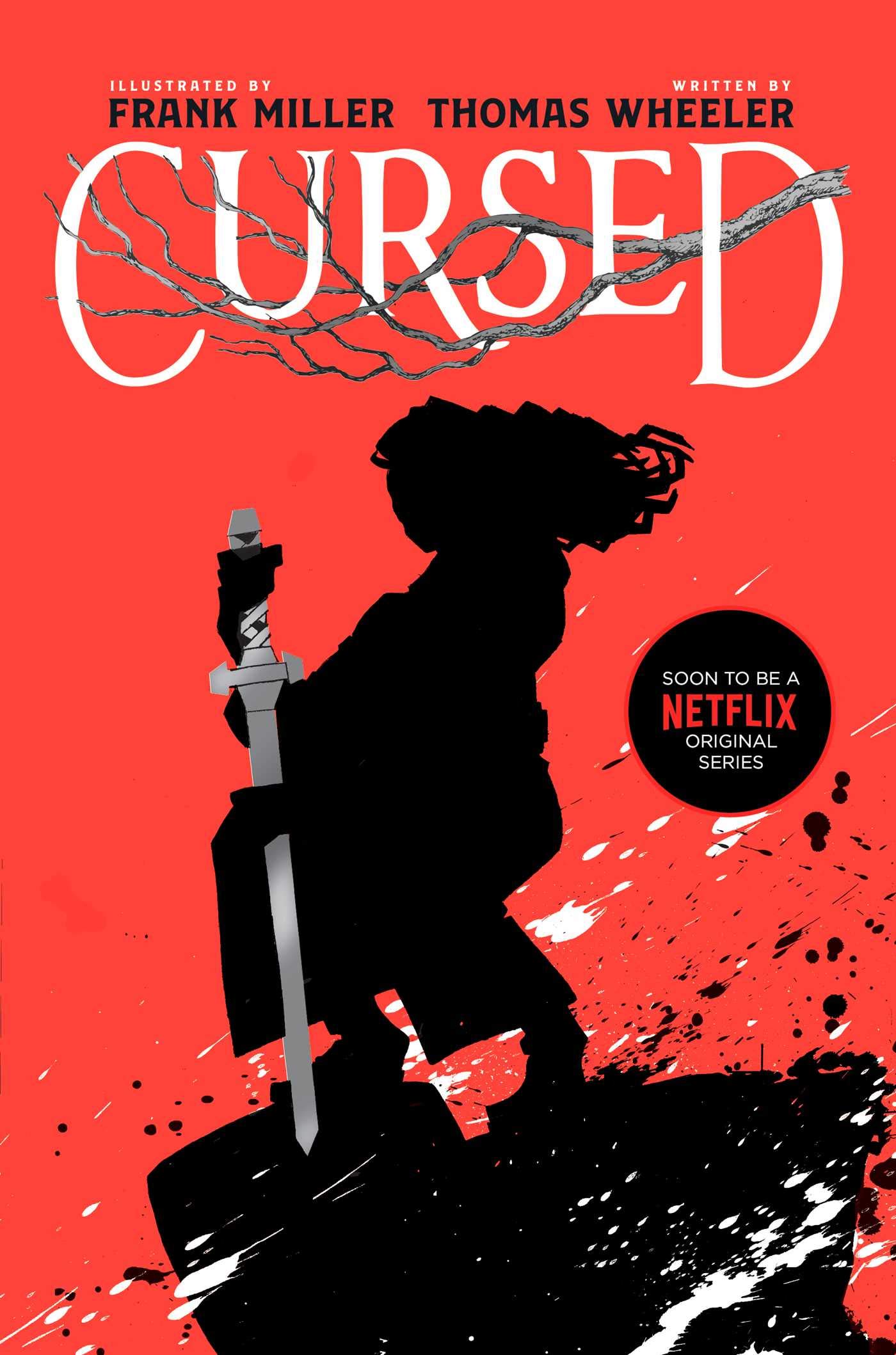 Whosoever wields the Sword of Power shall be the one true King.

But what if the Sword has chosen a Queen?

Nimue grew up an outcast. Her connection to dark magic made her something to be feared in her Druid village, and that made her desperate to leave…

That is, until her entire village is slaughtered by Red Paladins, and Nimue’s fate is forever altered. Charged by her dying mother to reunite an ancient sword with a legendary sorcerer, Nimue is now her people’s only hope. Her mission leaves little room for revenge, but the growing power within her can think of little else.

Nimue teams up with a charming named Arthur and refugee Fey Folk from across England. She wields a sword meant for the one true king, battling paladins and the armies of a corrupt king. She struggles to unite her people, avenge her family, and discover the truth about her destiny.

But perhaps the one thing that can change Destiny itself is found at the edge of a blade. (taken from Amazon)

Raw and visceral, this book jumps straight into the action and doesn’t let up. This is a new take on the usual Arthurian characters and the changes are creative. Thomas Wheeler strays just enough from the original mythos to create something new, while staying close enough that the characters are still recognizable. Frank Miller adds something different with his illustrations. I should have loved this book. I liked it, but it didn’t end up reaching the “amazing” threshold for me.

The reason it didn’t shoot to the top of my “favorite 2020 books” list happens to be the same reason I’m incredibly excited to see the Netflix show: it’s a very visual book. Each scene was separate and distinct, but they didn’t necessarily flow together into one complete narrative. Instead, they were more like choppy vignettes. This has the potential to make a perfect fantasy show, because the visual scenes will move more naturally into a complete story-line. Plus, the book is chock-full of fight scenes which will be epic, if choreographed well.

The book follows Nimue, although Arthur, Merlin, Morgan, and other Arthurian regulars are also involved. I honestly think Merlin was my favorite character. He usually is, anyway, but what Wheeler did with his character was unique and interesting. I actually got annoyed when the story jumped away from him. Nimue is hardcore in this book, and Morgan is devious, smart, and honestly a wee bit creepy.

Really, the only thing that gave me pause about this book was the choppiness. There were several times where I thought I’d skipped a page by accident because a chapter or paragraph ended so abruptly. It made it difficult to be fully immersed in the story. The bones of the book are brilliant though, and I’m hopeful that the TV show will be fantastic.

This is one of the very rare times where I don’t necessarily recommend reading the book before watching the show. I feel icky writing this, but (gulp!) I think the show has the potential to be better.