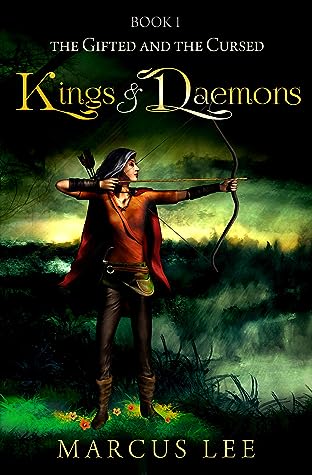 Follow Witty and Sarcastic Bookclub on WordPress.com
Avery @ B for Bookslut