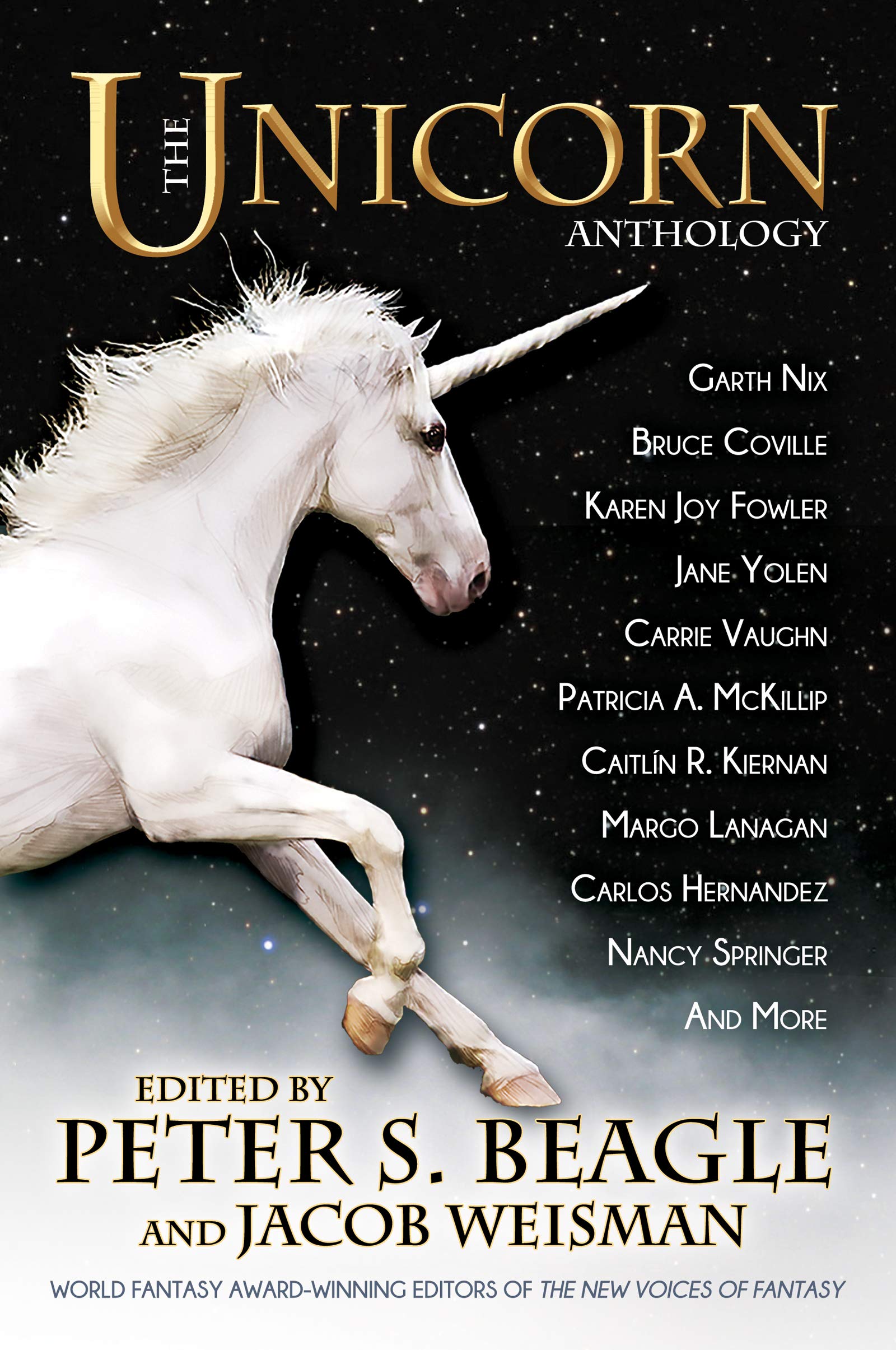 When I was in second grade, my school class would go to the school library once a week. There was collection of short stories about unicorns that myself and another girl would race to check out first. If she got to it before me, I’d give her a good -natured scowl. But if someone from another class checked the collection out before either of us, we were both united in our thirst for revenge.

So, I was waxing nostalgic when I started this anthology, full of hope that it would be as enjoyable as the other one was. Sadly, it was not. It was ten types of terrible. The stories ranged from forgettable and a bit disappointing, to flat-out disturbing. There was one in particular that had an icky Stockholm Syndrome story line, which was incredibly upsetting.

I felt that these stories were all written with the intent to be edgy and dark. Gone was the sense of wonder and fun that I expect in anything involving unicorns. It was all death, doom, and destruction, with a bit of boredom thrown in for good measure.

While the mechanics of the stories were all solid, I was ultimately very disappointed by what the authors chose to write. I read this book and discussed it with Beth from Before We Go. Check her post out! And, maybe skip this book and look for something less disappointing. 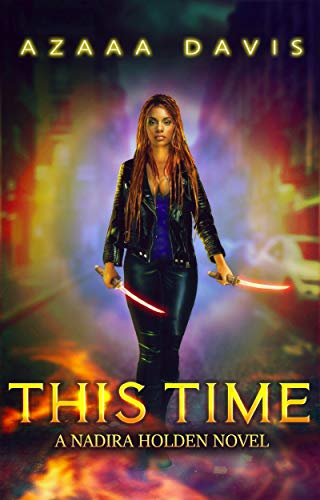 Resurrected in present-day New York, many years have passed, everyone moved on without her, and the demons she once battled have made peace with humans. Nadira no longer has a purpose here. Dying again might be her ticket back to that “next life” she experienced.

Except humans are disappearing, and Nadira’s father is one of the missing. Feeling a strong obligation to find him before sorting out her own fate, she begins investigating.

She won’t rest in peace unless she can prove the demons are behind the disappearances. But Nadira is running out of time. The darkness within her is causing her to lose her humanity while the rest of mankind is on the verge of enslavement to the demons they now worship.

Fight with Nadira in a new urban fantasy series that combines monster-slaying action, family drama, and simmering romance. Experience why not even death can stop her. (taken from Amazon)

I got to do a buddy read with the fabulous Beth at Before We Go . This is a genre that I have very little experience in, so please forgive me as I wade through the tangled morass that functions as my thought process. I blame motherhood.

I got some serious Buffy vibes in the first few chapters. Seeing as I’ve watched Buffy upwards of five times, that’s quite the compliment. Nadira digs her way out of her own grave, only to find that years have passed and the things have changed drastically. She has to deal with an uncertain peace that now exists between humanity and demons. Her innate distrust lets her see that things aren’t what they seem.

Nadira was pretty hard-core. I love reading a tough cookie of a female main character, so I was down for that. It was interesting to see that, despite her tough exterior, Nadira was also unsure of herself in many ways.

There were several scenes with Roquell the succubus that made my (more prudish than I thought) sensibilities a bit squirmy. Ha ha! I’m not used to steamy scenes in books. They weren’t over the top in any way, just not the sort of thing I usually read.

The middle slowed down a bit, but the last little bit packed a wallop. The action was fast-paced and didn’t let up. Make sure to read Beth’s take on This Time, and consider picking it up yourself.

Thank you to Ganesh Nair for providing me with a copy of this book, in exchange for my honest opinion. All guffaws are my own.

When Ganesh Nair emailed me, he assured me that Duckett and Dyer: Dicks for Hire was witty, sarcastic, AND a book. He was correct on all counts. He did, however, fail to mention the choking hazard from laughing too hard. I could have died. I feel like there’s a law suit in there somewhere.

I’m so excited to be doing my first buddy read post with Beth from Before We Go. We had a blast talking about this brilliant book! I’m pretty sure Mr. Nair must have recorded conversations between Beth, myself, and our respective spouses before writing his book. I know my hubby has mentioned adding a door to a cubicle on at least three occasions.

This book follows Duckett, your run of the mill average Joe, who works his butt off with very little to show for it, although some of that is due to his roommate, Stephanie Dyer. Stephanie is the sort to enjoy the fruits of everyone else’s labor- she does add a certain something, though. I’m thinking the certain something is trouble.

Duckett finds himself fielding cases for the detective agency he runs with Dyer. The problem is, they don’t run a detective agency. Things quickly go sideways, and they find themselves hopping through multiple universes, trying to solve a mystery, or- in Duckett’s case- get back to the status quo.

As Beth mentions in her post, we’ve both had a Stephanie in our lives. We also found ourselves trading stories about our horrible first apartments. If you replace Duckett’s missing apartment brick with a front door that would randomly trap me inside, you’ve got my first apartment.

Quippy, and completely bonkers, this book was an epic mash-up between comedy-noir and the weirdest sci-fi you’ll ever read . I loved every wacky moment of it. I only have one complaint: the sequel isn’t out yet.