Small Angels is engrossing, a haunting tale that gave me shivers. The shivers were half because of the eeriness that drips from every page, and half because of the beautiful writing. The past and the present melded into a single story, one that kept me glued to my seat.

There once were four girls growing up at the edge of Mockbeggar Woods in a small town. No one went into the woods- except for them. These four knew the rules of the Woods and they knew what would happen if they didn’t follow them. There was something angry residing in Mockbeggar, something that only played nicely if they followed the rules.

The four girls helped their mother keep the history of Mockbeggar at bay, protecting the town (even though the people living there looked down on the family and avoided them). But when four becomes five, Mockbeggar takes notice. The history of Mockebeggar is a circle, and what goes around comes around.

That is one narrative. The story of the girls and their life, how everything revolves around the mysteries of the Wood and how it affects their characters and relationships. The second narrative takes place in present-day when a bride decides to have her picture-perfect wedding in a church that belongs to the Woods (at least, to the thing residing in the Woods). There is no way I can be vague enough to avoid spoilers for that part of the storyline, and it’s best to go in unknowing. Suffice it to say, it’s creepy as all get-out. Which is, of course, the point.

Usually, I can pick out one aspect of a book that I enjoyed most: the setting, the characters, etc. With Small Angels, though, it was a perfect marriage of characters, setting, tone, and plot development. The story behind Mockbeggar Woods, and the way it developed slowly throughout the book, lent an aura of uncertainty and a sense of paranoia that the best horror writers would envy.

The setting was perfect: eerie but believable. It’s easy to picture a quiet, wooded area hiding something less than benign. The descriptions were beautifully done and given in a way that felt like the sort of story told in the dark on a gloomy night. I loved how one character saw a quaint beauty to the church (known as Small Angels), but their viewpoint changed throughout the book until Small Angels resembled something threatening to them.

And the characters! They each added something to the book, although the four daughters reminded me in some ways of the sisters in The Virgin Suicides by Jeffrey Eugenides, so cut off from anything resembling a normal life that they almost seemed unreal (for those wondering, there is no suicide in Small Angels). My favorite character was Lucia the Bad. She was headstrong yet fearful and was inadvertently the catalyst for the events in the book.

The book, while never slow in pace, ramped up at the end, giving a sense of urgency that was breathtaking in a way. I loved how it ended. Small Angels never quite crossed into horror territory, instead remaining an eerie ghost story, the sort I love to read toward the latter half of the year (I have no idea why Fall becomes the creepy read season for me; it doesn’t get cooler where I live, just goes from “hot” to “hot with a chance of hurricane”).

Small Angels is lyrical and uncanny, a perfect spooky read. Grab a hot drink and give it a go. 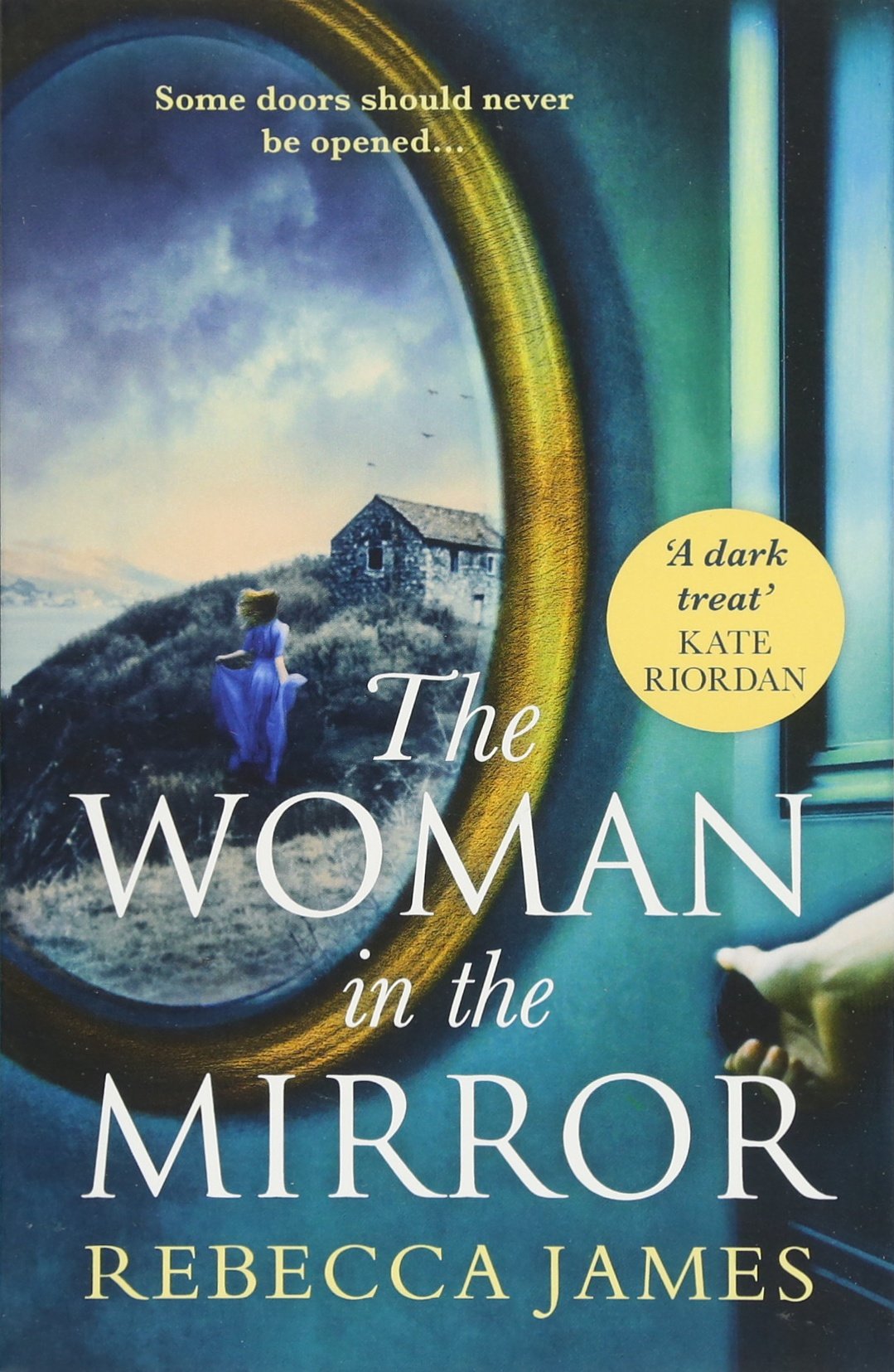