It’s Indie August! Indie August, for those who don’t know, is a month-long celebration of indie books. It’s the brainchild of LiteratureNLoFi, reader extraordinaire! If you aren’t following him, now is the perfect time to start. I’m excited to discuss great indie books, particularly Mirror in Time by D. Ellis Overttun.

Thank you to the author for providing me with this book in exchange for my honest opinion. Mirror in Time is available now.

If you’ve read and enjoyed other books by author D. Ellis Overttun, you’ll be happy (and probably unsurprised) to hear that Mirror in Time is incredibly unique and extremely well written. I am always a little uneasy with books involving time travel, but it was handled skillfully and made for a fascinating tale.

The pacing is fantastic, moving quickly without skipping over details. Mirror in Time avoids the dreaded info dump, instead letting things unfold naturally, with short explanations giving extra insight. The world (universe?) created is very different from ours, with subtle commonalities that allowed me to be fully immersed without ever feeling lost or confused. One thing that I appreciate about the science fiction genre is that there are literally no limits to what can be done. The amount of creativity infused into this book (indeed, in all of Overttun’s books) is astounding.

The characters are all great, although it’s the way they interact with each other that really makes them stand out. Their relationships put their unique personalities on full display, with their interactions allowing for excellent character growth.

I highly recommend reading all of D. Ellis Overttun’s books. That being said, Mirror in Time can absolutely be enjoyed without having read the other books. I won’t say too much else, for fear of spoiling anything. Suffice it to say, this is a book not to miss. Mirror of Time will appeal to fans of excellent science fiction, the sort of book that makes you think. 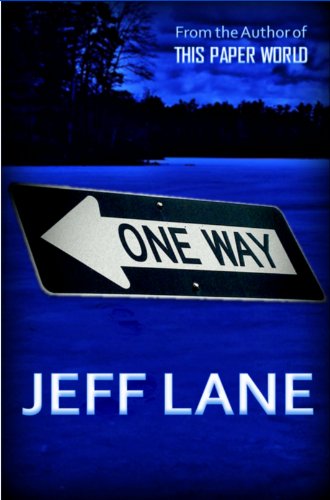